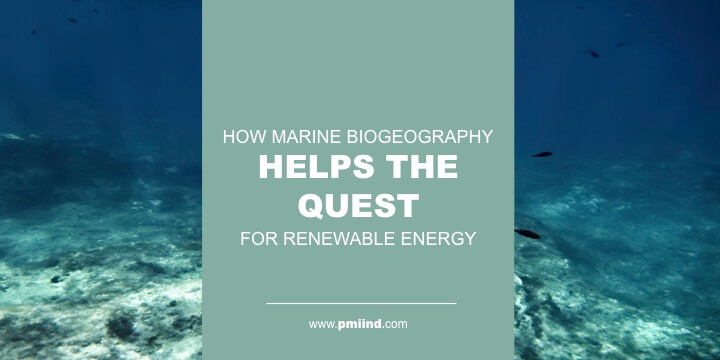 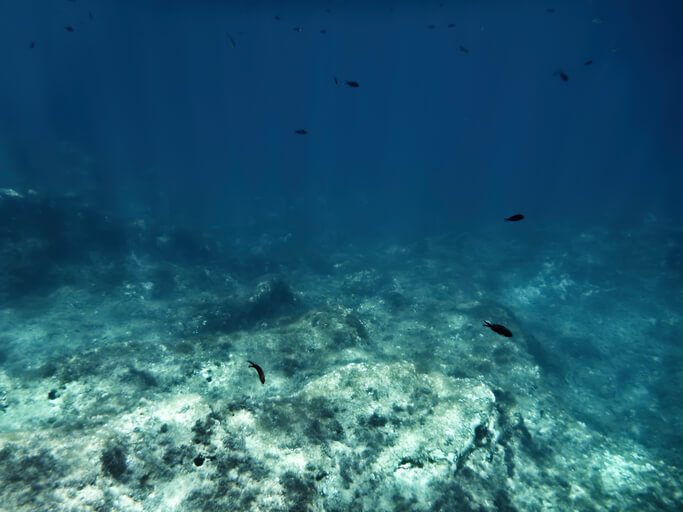 If you follow the evolution of marine energy like we do, you’re bound to see references to marine biogeography.

We’ve come to see why marine biogeography will play a crucial role in the development of offshore wind and other marine-energy sources.

The basics on marine biogeography

What is marine biogeography, and why does it matter to the renewables industry?

Biogeography the is mapping of living things. It helps scientists and researchers document the life cycles of plants and animals in specific regions within defined time periods. Biogeography reveals the health of ecosystems where people plan to build things. And it helps target areas for restoration of threatened species.

Wind farms and marine-energy developments represent the bright future of the sustainable energy industry. But to truly be sustainable, they must be able to produce power without significant damage to marine ecosystems.

Our oceans are already under considerable stress from overfishing, pollution, and climate change. Sustainable energy projects cannot add to that environmental toll. Fortunately, marine biogeography has the tools and techniques we need to ensure cleaner, safer development of ocean-energy projects.

Marine biogeography produces a visual representation of a subsea biome. It creates a three-dimensional image revealing mountains, valleys, trenches, flatlands, continental shelfs, reefs, and anything else on the ocean floor. And it shows the species of plants and animals living there.

Note, this is not a one-time process: Because so many animals migrate and humans change the oceans constantly, marine biogeography must be repeated several times before scientists can truly understand the ecosystems they are studying.

Hawaii has abundant sunshine and oceans on every side, making it a prime locale for renewables like solar and offshore wind.

U.S. government researchers are teaming up with local scientists and other experts to study the ecological impact of installing windfarms in the Pacific Ocean near Hawaii. Biogeographic studies will help them identify the places where a windfarm would do the least damage to sea life.

Offshore wind is more than a cool idea in Hawaii: Islanders pay the highest electricity costs in the United States because their primary fossil-fuel energy sources must be transported across thousands of miles of ocean. The state hopes to get all its energy from renewable sources like wind and solar by the year 2040, cutting its dependence on fossil fuels.

We’ve already written about the environmental impacts of marine energy projects. A wind farm requires several large, concrete bases installed on the sea floor. Building these will affect life at the construction sites, but that is temporary for the most part.

There’s also the challenge of laying transmission cables from the towers to the mainland. These must be buried beneath the sea floor, creating another potential disruption.

And there’s the issue of underwater structures encouraging the formation of new reefs — and inviting in invasive reef species that crowd out native life.

Marine biogeography will help wind farm developers identify migration routes, spawning beds and other things that sea life must have to survive.

Marine biogeography will help map the future of ocean energy

Ocean-energy developers are bound to be told things they do not want to hear, thanks to marine biogeography. But ultimately, they need to know if whales are migrating through the middle of their development projects. The sooner they know, the better.

Of course, we have more than a rooting interest in marine energy at PMI. All these projects need cables for mooring and power transmission, and our premium cable accessories are designed precisely for these kinds of projects.

In sum, we like what we’re seeing from the field of marine biogeography. It’s good for our oceans, which makes it good for everybody. 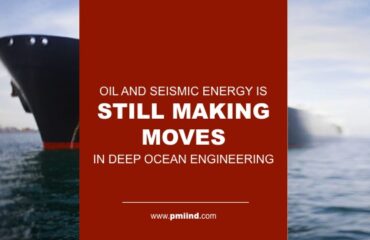 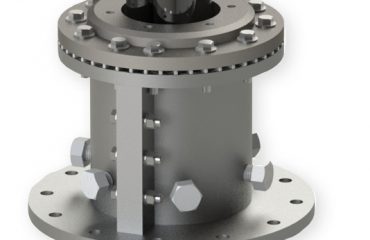 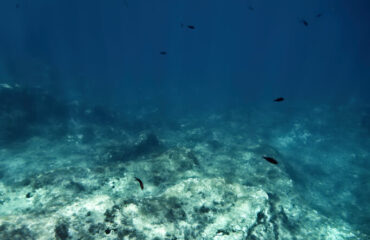