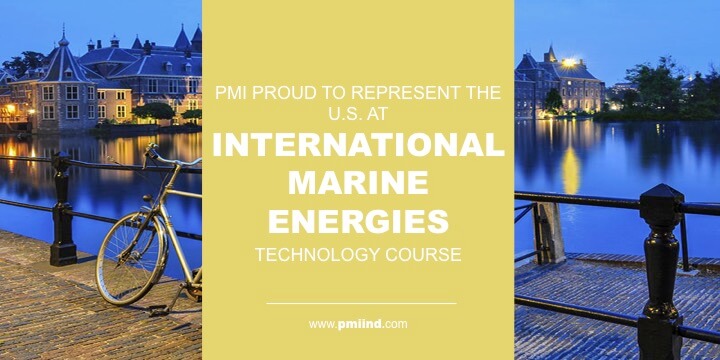 It’s one thing to dream about the immense power residing in our planet’s oceans. It’s quite another to put human ingenuity to work tapping into the ocean’s powers.

That was the backdrop of the International Marine Energies Technologies Course, held in mid-March in The Netherlands. Some of the best minds in marine energy technologies gave presentations covering intriguing innovations in the sector. PMI was the only U.S. company attending the course. 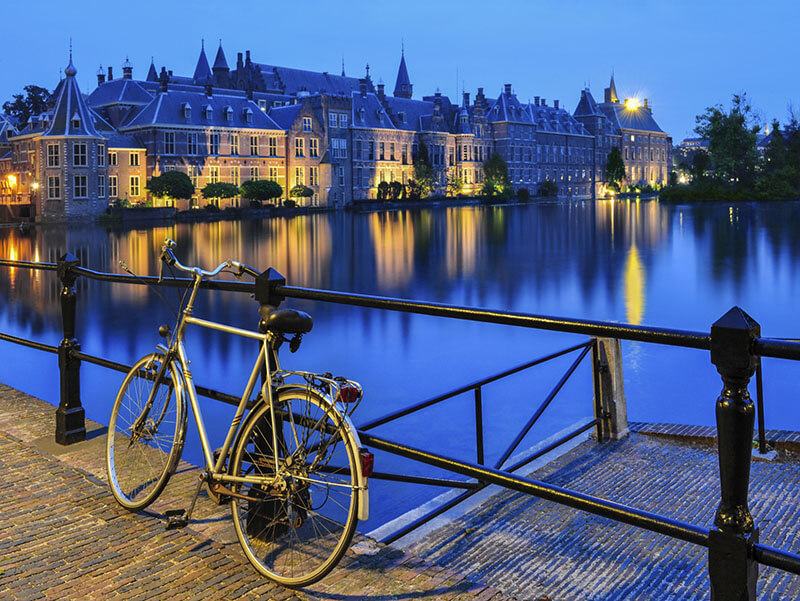 At PMI, we’re fascinated with the potential of marine energy. We supply cable hardware to companies that do business in the deep sea, including seismic exploration firms that tow massive cable arrays to hunt for petroleum deposits below the ocean floor. Since we’re experts in hardware that can survive treacherous undersea environments, we’re eager to contribute to initiatives that tap the energy of our oceans.

Europe has a huge head start on marine renewable energy technologies. Offshore wind farms are now mainstream technologies along the coasts of many European nations. With that technology well understood, European companies are starting to look at other ways to draw energy from the ocean.

Each marine energies technology has pros and cons. While all can produce energy without the use of fossil fuels, they also face substantial challenges because of the chaotic and corrosive nature of oceans. Furthermore, they require substantial financial investments and must offer some hope of providing a return to investors.

Moreover, any devices placed in the ocean are entering an active ecosystem that must be protected. The sessions of the International Marine Energies Technologies Course addressed these challenges. The people attending included engineers, researchers and representatives of companies venturing into the emerging ocean-energy field.

So what was PMI doing in Holland for three days? Well, we supply cable hardware to companies that do business in the deep sea, including seismic exploration firms that tow massive cable arrays to hunt for petroleum deposits below the ocean floor. It’s a great business to be in, but we also recognize the necessity to tap into renewable energy sources in the years to come.

Since we’re experts in hardware that can survive treacherous undersea environments, we’re eager to contribute to initiatives that tap the energy of our oceans. Ocean energy technologies are barely off the drawing boards in the United States, but our European colleagues are getting devices in the water and starting to generate energy.

And that’s getting us energized about the power of our oceans.

Want more information about our experience at International Marine Energies Technology Course? Schedule to speak to a representative. 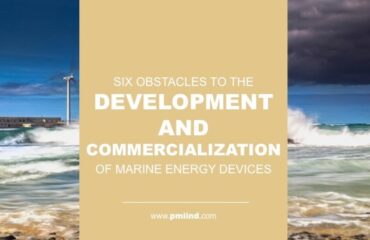 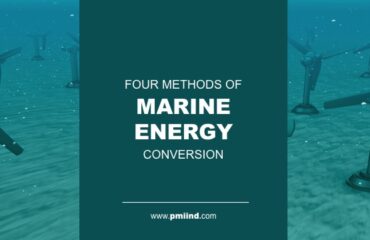 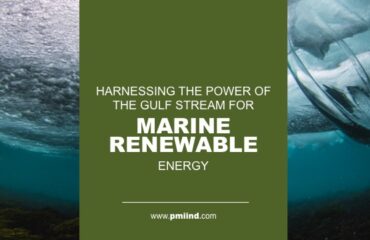