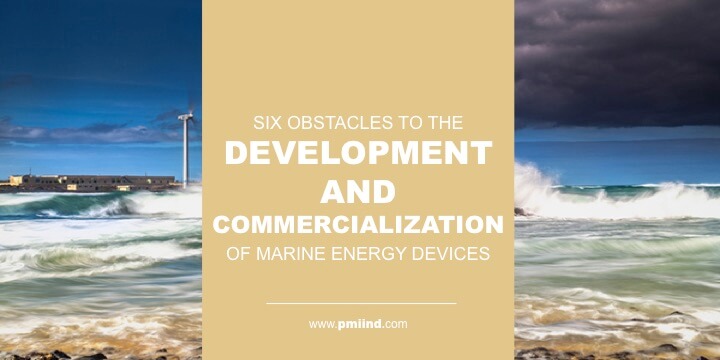 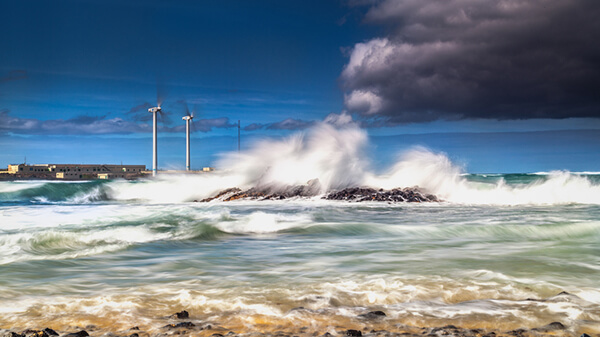 Marine energy is a beguiling concept because our oceans have massive energy potential. Oceans can produce kinetic energy and store solar energy, both of which can be converted into electricity to replace fossil fuels that contribute to global warming.

But surface water on our planet also produces significant challenges: it’s turbulent, corrosive and teeming with life. Coastal areas are pivotal to local economies. Developing marine energy devices to tap the energy of the world’s oceans is rife with difficulties that boil down to six pivotal concerns.

There’s no way to avoid the huge costs of developing first-generation marine energy technologies. For instance:

And all this must happen before moving to the manufacturing process, which imposes a new set of development costs.

Oceans are shipping lanes and fisheries. Coastlines are prime tourist destinations. Waterways play a huge role in economies around the world, and all economies have legal and regulatory challenges.

These are the complications entrepreneurs have to think about before they wade into the uncharted waters of marine energy development. They’re reluctant to pour a lot of time, energy and money into projects that could get mired in litigation and regulation.

It’s one thing to bring a new car factory to town with the potential to create thousands of jobs. Marine energy device developers can’t make those kinds of promises.

Also, marine energy is so new that few people at the political level understand its potential. That makes it difficult to rally voters who can lean on politicians to encourage marine energy development.

Also, public subsidies for renewables development can become extremely controversial if voters decide they haven’t gotten a good return on their investment. Because all politics is public, developers might not want to see their names in the headlines if their projects become a political liability.

The public also has no idea of the potential for marine energy devices, so it’s hard to tap a deep vein of public popularity to encourage investors and entrepreneurs to enter the sector.

Furthermore, devices could be installed in places where the public can see them and object to changes in their favorite scenic ocean views. And they might wonder about what will happen to our oceans if we install these devices in them.

All waterways are delicate ecosystems that are easy to knock out of balance. Installing rigid metal devices on the sea floor will create artificial reefs that could lure invasive species that have a survival advantage over the animals that are already there.

Devices also generate sounds that can affect some subsea species. The spinning blades of subsea turbines can potentially kill or injure fish and aquatic mammals.

Large numbers of devices in the water might also interrupt the migration patterns of fish and mammals, tripping up local fishers that depend on them for their livelihoods.

Levelized cost of energy (LCOE) is a complex calculation that can be used to compare the cost-effectiveness of competing energy sources. For instance, the LCOE of offshore wind installations is about two-and-a-half times higher than land-based wind power, according to the U.S. Energy Information Administration.

All of these challenges await anybody who ventures into the marine power device sector. The risks are large, but the rewards of devising technologies that can free us from fossil fuel dependencies could be even bigger — especially to those who come up with the most transformative devices.

Have time to discuss ideas? Click Request A Quote and we’ll be in touch shortly. 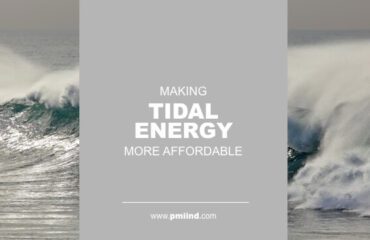 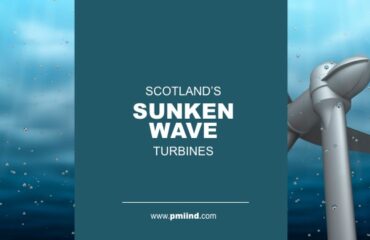 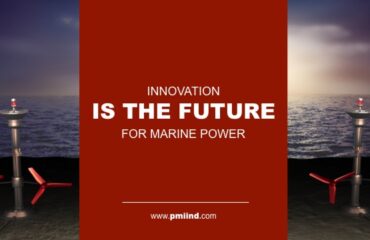 Innovation is the future for marine power