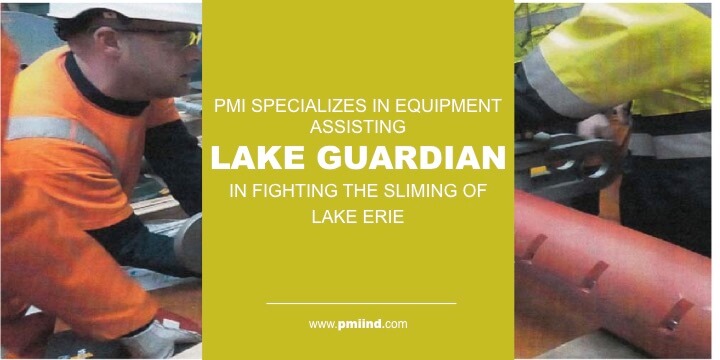 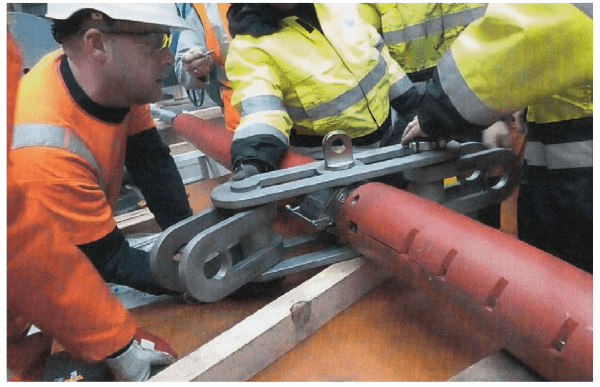 Scientists and researchers are tackling HABs in Lake Erie, which have depleted the oxygen from the deeper waters off Cleveland. PMI specializes in producing some of the heavy-duty equipment being deployed in order to solve this problem.

The season of algal blooms — the green slime that coats the water — and dead zones is upon Lake Erie. This year, though, joining the fight is the Lake Guardian, the U.S. EPA’s 180-foot, 850-ton environmental battleship, loaded with scientists and researchers.

The Lake Guardian is on the water at a crucial time: The push is on in Washington, D.C., and Columbus to add millions of dollars to the anti-algae effort, sewage treatment plant upgrades are being put in place and there are indications that this summer’s algal bloom may be less severe than recent years.

“This is an intensive year for Lake Erie,” said Chief Paul J. Horvatin of the U.S. EPA’s Great Lakes National Program Office in Chicago. “We’ve been here to look at nutrient and phosphorus issues since mid-May and we’ll continue our research into the middle of October.”

With an 11-man crew and 13 scientists aboard, and more local researchers joining them this summer on Lake Erie, the R/V Lake Guardian is extensively sampling the Ohio waters of Lake Erie from Toledo to Conneaut.  Read more… 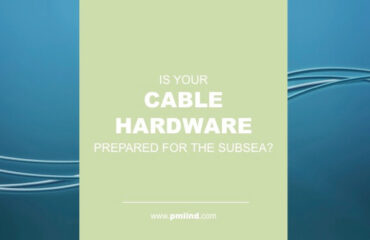 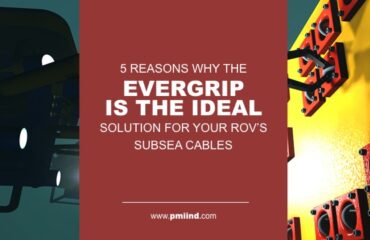 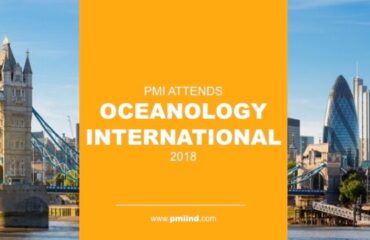