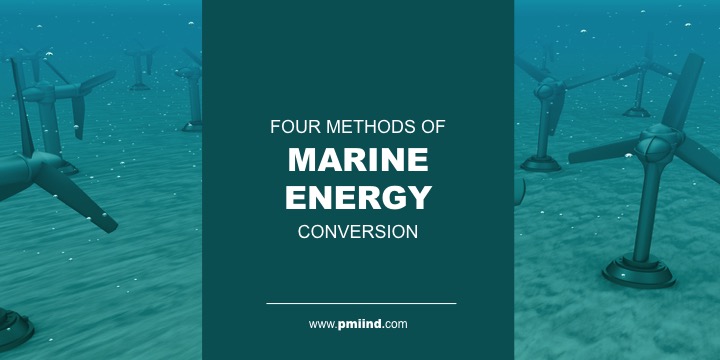 Four intriguing technologies hold the potential to tap into the vast renewable energy of our oceans.
Nobody expects these marine energy technologies to replace coal, petroleum or natural gas in the near future. Instead, they could become assets in a diverse portfolio of technologies that can reduce our dependence on fossil fuels and temper the effects of climate change. 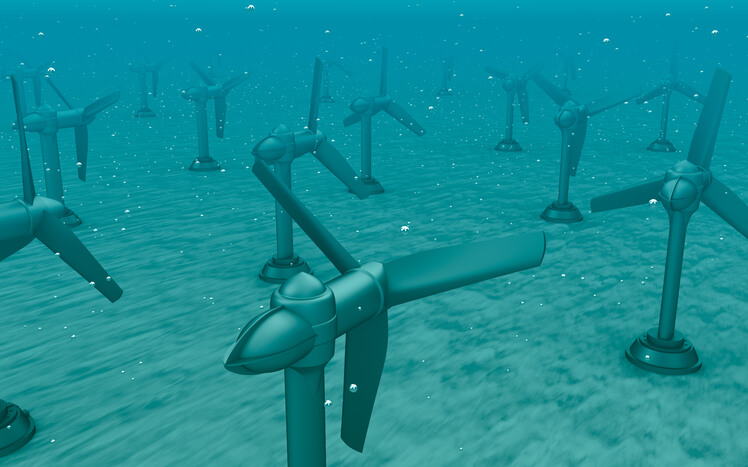 Some wave energy devices look like ocean buoys that bob up and down. Others string together a long, snake-lake chain of floating tubes. They can work close to land or farther out in the open ocean.

Wave energy is plentiful, but it’s also problematic. Waves rise and fall in multiple directions, and their velocity changes with the weather. That can make it difficult to get a reliable constant stream of energy. Also, only a few coastlines are optimal locations for wave-energy devices.

The upside is that several prototype wave energy devices are already in the water, and they’re yielding clues on how to make wave energy more practical.

Rising and falling tides generate substantial kinetic energy. The bigger the tide, the bigger the power potential. Tides rise and fall like clockwork, so tidal energy can provide a reliable stream of energy at specific times of day.

Some tidal devices look like underwater wind turbines. Because water is so much denser than air, the turbines can turn relatively slowly and still produce a worthwhile stream of electricity. Another tidal technology creates dams that capture tidal waters and uses turbines to tap the flow, much like hydroelectric plants.

Tidal energy’s impact on the subsea environment is a big unknown. Marine species may attach themselves to the devices, causing extra maintenance costs. Building tidal basins is expensive and disruptive as well. And large numbers of subsea turbines can affect the velocity of tides, which could shake up delicate undersea ecosystems.

These membranes anchor the technology. They must be extremely large to produce abundant volumes of energy. Right now they are very expensive and prone to fouling by algae and other aquatic life, but new companies are already trying out new membrane technologies. Innovations in nanotechnology could potentially make SGE economically viable.

SGE could also work in wastewater plants to separate saline water and create electricity to help power the plant. That small-scale function could open the door to more substantial innovations that make the technology much more practical.

Water at the ocean’s surface is much warmer than water in the murky depths. OTEC uses this temperature gap to produce electricity.

A complex system pumps water from up to a mile deep in the ocean. At the surface, a power station exploits the differences between hot and cold water to produce electric current. This requires no fossil fuel, and it can generate more energy than the pumping and production costs create.

This technology works best in the tropics in areas where there is at least a 36-degree F (20 degrees C) difference between surface water and deep water. It also requires massive pipes to pump the cold water up. But the energy is extremely cheap once the power plant has been built, so it’s an intriguing option in a few specific areas of the globe.

At PMI, we have no illusions about the challenges of marine energy conversion. But we still think companies everywhere should be paying more attention to these technologies. In Europe, there’s a strong push to get 20 percent of the continent’s energy from renewable sources by 2020. That creates an incentive for a few bold pioneers to get more prototypes into the water and see how they perform.

Those incentives could create opportunities for companies that have specific expertise. PMI is just one example: We already provide some of the world’s most advanced accessories for the subsea cables that all of these technologies will need to transmit electricity to land.

That looks like a wealth of opportunity for innovative firms that can help bring these technologies into the mainstream. 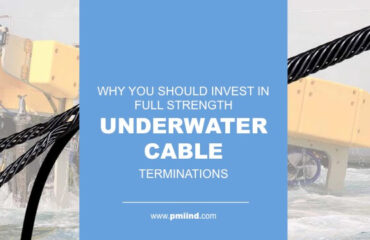 Why You Should Invest in Full Strength Underwater Cable Terminations 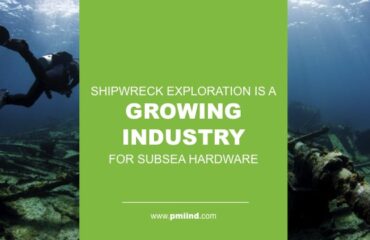 Shipwreck exploration is a growing industry for subsea hardware 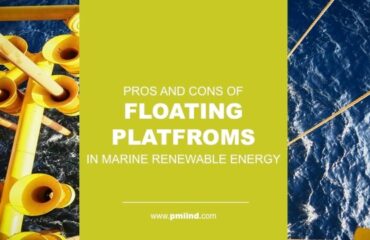